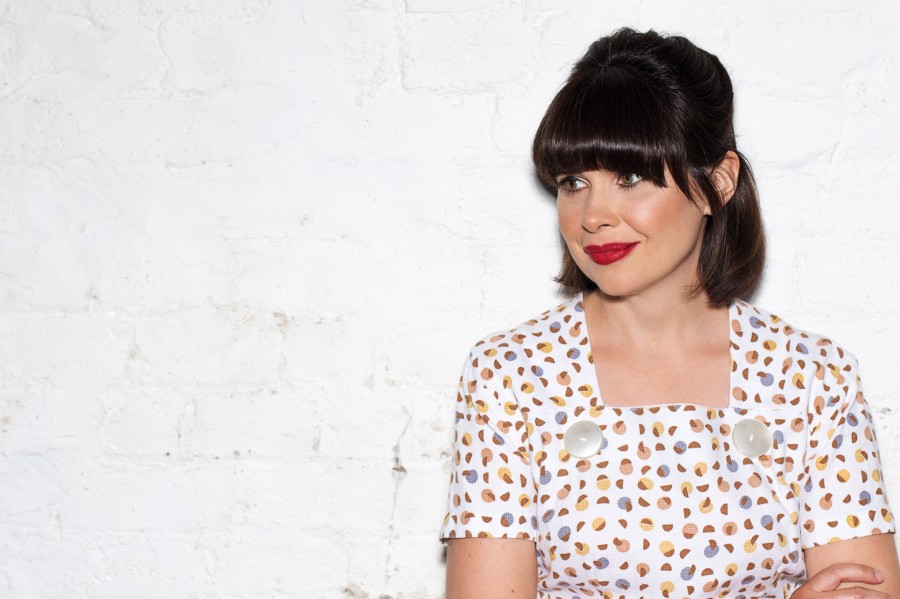 Naadia is a founder member of Yazz Ahmed’s Hafla Band.

Since 2019 she has been the pianist/keyboardist for ISQ

She is the pianist for Lara Eidi 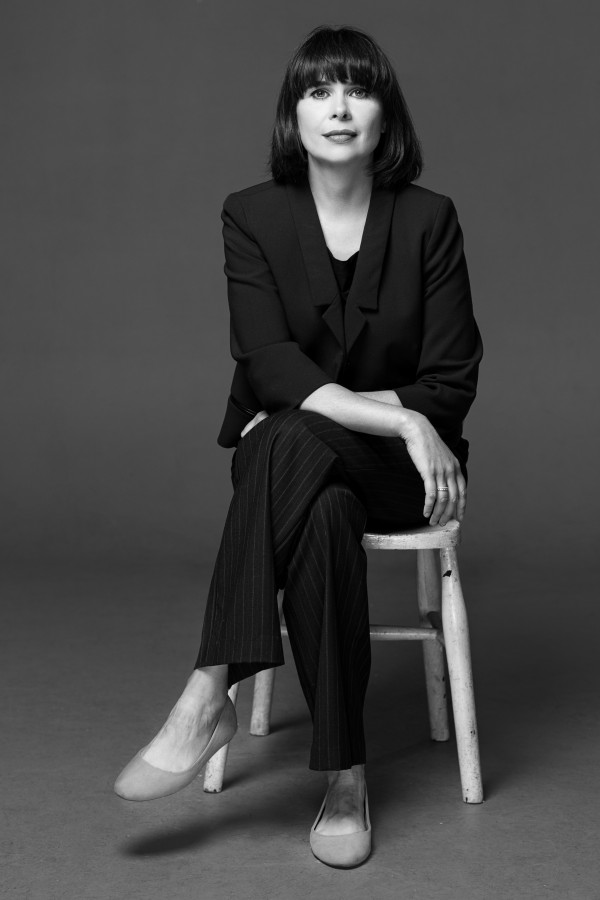 In April 2021 Naadia Released ‘Beyond The Fear’ in collaboration with Aimee Hilton. The piece, written as a response to COVID includes spoken word, field recording and a remotely recorded ‘street band’. It raised over £1000 for the charity Breast Cancer Now and is available to listen to on all platforms.

Naadia is a founder member of Yazz Ahmed’s Hafla band with whom she has toured extensively and played at many international venues and festivals. She appears on the albums ‘La Sabotueuse’ and ‘Polyhymnia’ In 2020 the band were guests on the radio 2 programme J to Z

From 2011-2018 Naadia was Pianist and Musical Director for Kate Dimbleby. This included the shows ‘I’m a Woman’ and ‘The Dory Previn Story’ directed by Cal McCrystal which toured extensively including a residency at 59E59 theatres in New York. She collaborated with Kate on two albums, the first of which ‘Beware of Young Girls’

reached number 3 in the iTunes Jazz Chart and was featured in the ‘Sunday Times top ten Jazz albums of the year 2012. The duo made several radio appearances including ‘Woman’s Hour’ ‘Jools Holland’ and ‘In Tune’ and appeared in the 2012 film ‘Blood’ directed by Nick Murphy and starring Paul Bettany.

Since 2018 Naadia has been the pianist and occasional accordionist for Lara Eidi for whom she wrote the song ‘Anon’ using text from Virginia Woolf’s ‘A room of One’s Own’. This was premiered at ‘Hampstead Jazz Club’ for the International Woman’s Day Concert 2020

Naadia released her Trio Album ‘Gnarly Hymn’ in 2009 with Rhythm and Muse records.

Naadia is a teacher of jazz and classical piano currently holding positions in London at St Paul’s Girls School and Merchant Taylors Boys School. She has also worked extensively on the jazz course at Junior Guildhall. In 2019 Naadia founded ‘Kids Concert Club’* and in 2020 received a national lottery grant to fund future concerts.

Naadia is an examiner for ABRSM.